SpiderChild Records defines what the underground should be. It is an Independent Record-Cassette Label from Austin (Texas) run by Jesse E James, with the vision to bring new and interesting music to listeners. SpiderChild roster is really peculiar: from 60’s Garage to Post-Punk to Psych to Darkwave. Let’s talk with Jesse who can shed light on his DIY (Spider) Child.

What got you into music and made you realize that it was your chosen path?

I have countless influences but if you’re referring to its primal gestation then it was probably Elvis. Or Singing in the shower! My big sister showing me cheesy 90’s music growing up..as well as some psychedelic and some punk. Thanks sis. Ma & Pa’s Records & CD’s from their young adulthood. It was not until the depravity of teenage lonerism which led to me straight to mind altering drugs. These showed me where the pure rock’n’roll spirit was, in music.

When did the first idea of creating the label come about?

It was merely a quick improvisation after having a lofi Psychedelic/garage album called “House Of Mystery” (after an Elvira horror comic title) released on limited cassette for Shake! Records in Canada. I never received any copies of my own work nor have I ever met my counterpart Peter McNestry, for the project. So I took matters into my own hands and created a label out of the whip of my lyric notes from class.

SpiderChild Records “Cassette Tapes For The Criminally Insane” was born and I made all tapes one by one, side by side in real time on my still functional 80’s Luxman tape deck. Distributed by hand and online, I was always making my own tapes anyways. 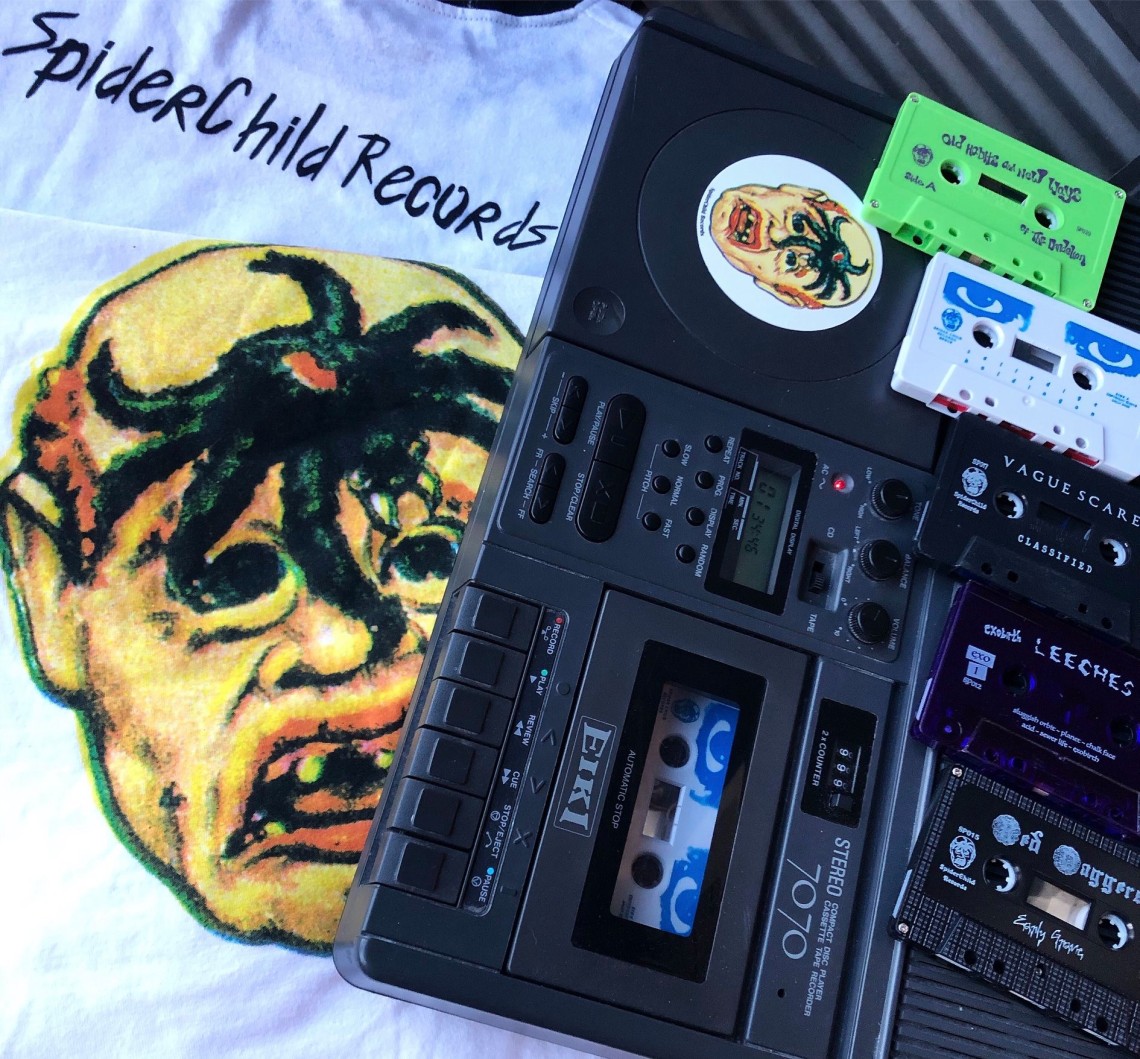 Are you a lunatic artist?

Am I? I think people can figure that out themselves when they meet me (So yes) but just a jist. I live a strange life and I don’t try to filter much of what I feel. If I’m not happy with what I’m creating I am incomplete and frustrated. Most of us can only hope that they have something to show for all the hard times and strife. I’d like to increase my output of lunacy. It’s something I yearn for everyday.

Why are tapes your preferred format?

SpiderChild Records is only tapes for the time being but I personally love many formats. We are working on doing vinyl this year and beyond. Still doing tapes too. I love ‘em cause their easy cute and fit in your pocket. I love collecting little shit.

A cassette for a purest is perfect because you’re forced to listen to the album how it was intended to be ordered, not skipped about. 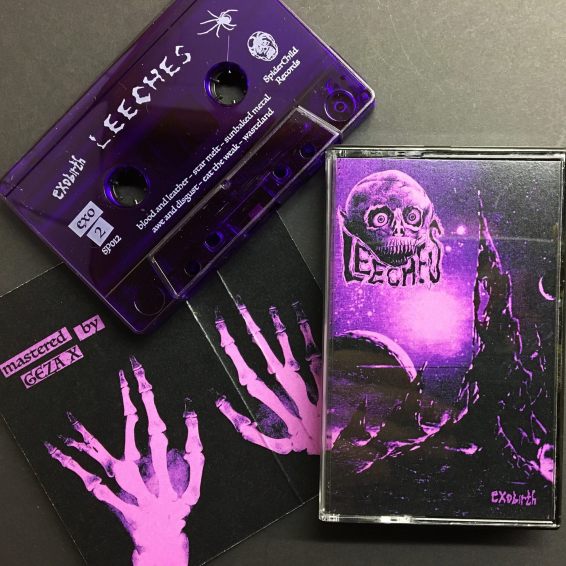 What’s your opinion about the continuous improving of modernity? Could you say you are nostalgic?

As much as it’s helped me, the Modern World sucks, I could live without the phones ipads, amazon alexa bullshit. Such a waste of precious human life draining the attention span of all who are sucked into social media. I’m one of the victims forced to stay at it for the sake of the label.

Just like the every growing tech-plague that I’ve witnessed in my home town Austin, TX. I am a very nostalgic person but I can’t really be too attached to something I was never alive to witness. I yearn for it though. A world where you can go to a show and everyone is not busting out their phone every 15 seconds. Sounds nice.

The roster spans a variety of sub-genres, how do you decide what to put out?

I decide what goes out by the quality of the songs mainly. Certain qualities/characteristics of newer bands where they radiate an energy that is rare. You just know they are extremely unique and deserve to be a part of wacky underground label. It’s all beneficial for both. We offer an international platform. It’s about the reach of the music and resurrecting the purest format with style and snotty punk ethos.

WE ARE ACCEPTING DEMOS 2020 submit to spiderchildrecords@gmail.com

What makes us “unique” is the lack of corporate entity’s attached we are working class label made artists for artists in the name of the love of art. Rock’n’Roll comradery. Come one come all! ALL LOVERS OF THE CREEPY, GROOVY, ROTTEN, SENSELESS CRIMES COMMITTED TO YOUR EAR DRUMS. 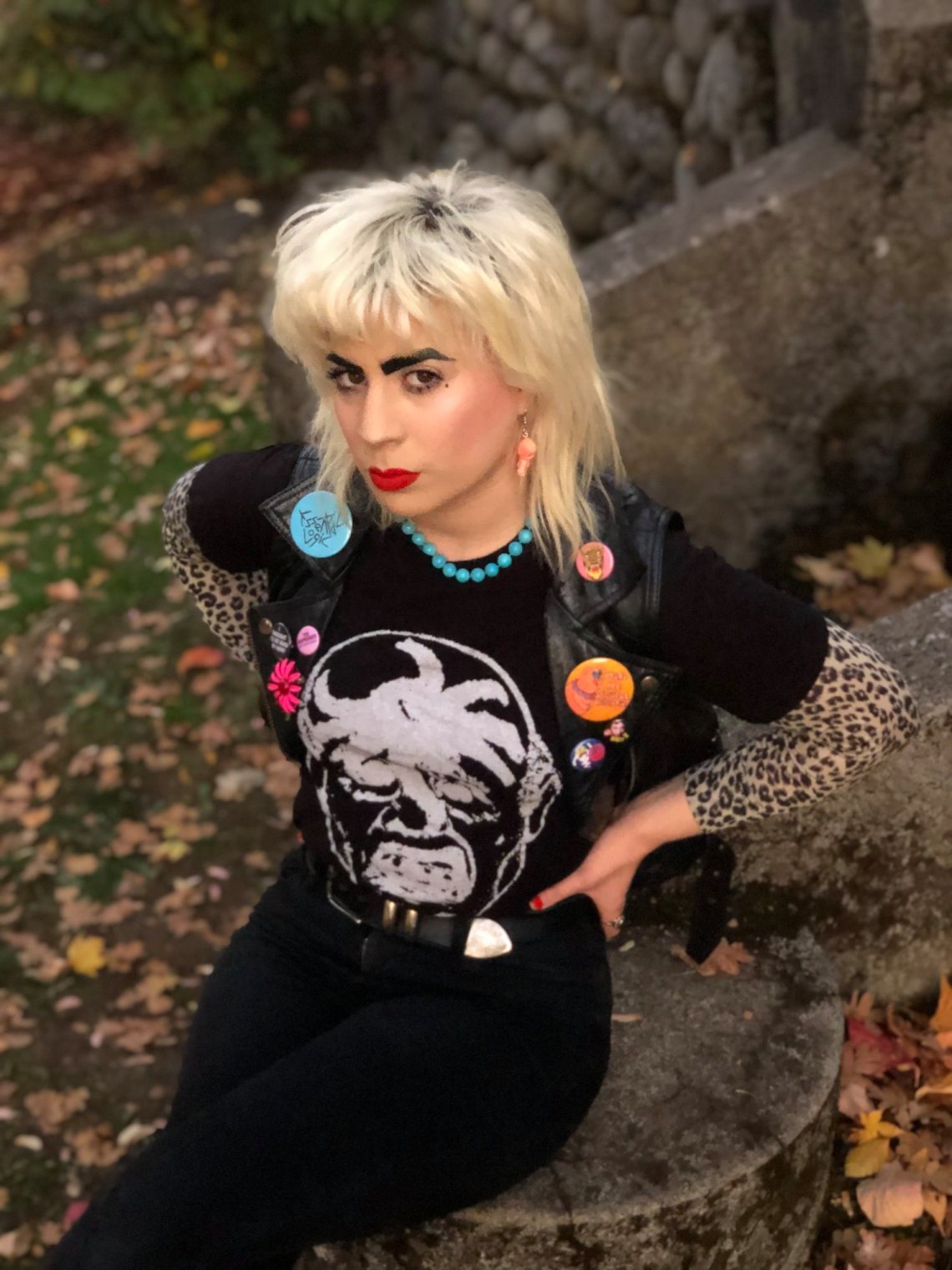 The SpiderChild is waiting to be birthed in the womb of your mind.