Hinako Omori is a musician and programmer with a love for synthesizers and anything that makes interesting sounds. Born in Yokohama, Japan she moved to London when she was three, where she is still based. Her music is a sonic exploration of space, haziness and transformation.

You came up with the idea of the tracks on your EP “Aurelia” while having daily migraines with auras for a month. How you managed to mix creativity and pain?

I think the migraines with auras were such an alien thing to me at the time, and out of curiosity I wanted to see if there was a way I could visually represent the feelings and visions I was experiencing to document them somehow – almost like a diary. I then thought it would be an interesting experiment to try and portray these feelings using sounds to create a hazy, tense and uncomfortable atmosphere.

What are your views on the seeming rebirth of synth-based music?

I love exploring music created using synthesizers, both new and old – I’m endlessly inspired by Japanese electronic and ambient music from the 70s and 80s, and am also fascinated by modern synth sound design and techniques to create otherworldly textures and atmospheres.

Did you have any sort of musical exposure at home when you were growing up?

I learnt classical piano growing up, and my mum listened to a lot of Bach and Chopin which was very inspiring for me. My parents enjoyed listening to quite a diverse collection of music, from Bill Evans to Queen to 80s Japanese pop to Swing Out Sister!

What influence do you hope listeners take from your music?

I’d love to leave things open to interpretation, and am completely happy and open to how people might perceive it.

I’d be very honoured if they enjoyed listening to my music.

Are you in tune with the folklore of your Japanese heritage? Are there any legends or stories about magic creatures that you grew up with?

My mum had a book on Yokai (supernatural creatures) from ancient Japanese mythology which I remember being very fascinated by – there’s endless numbers of them, stemming from as far back as the 8th century, and it explained their different characters and backgrounds to quite some detail.

One that sticks strongly in my memory is the Zashiki Warashi – young guardian house spirits that are known for causing mischief, and usually only seen by children. 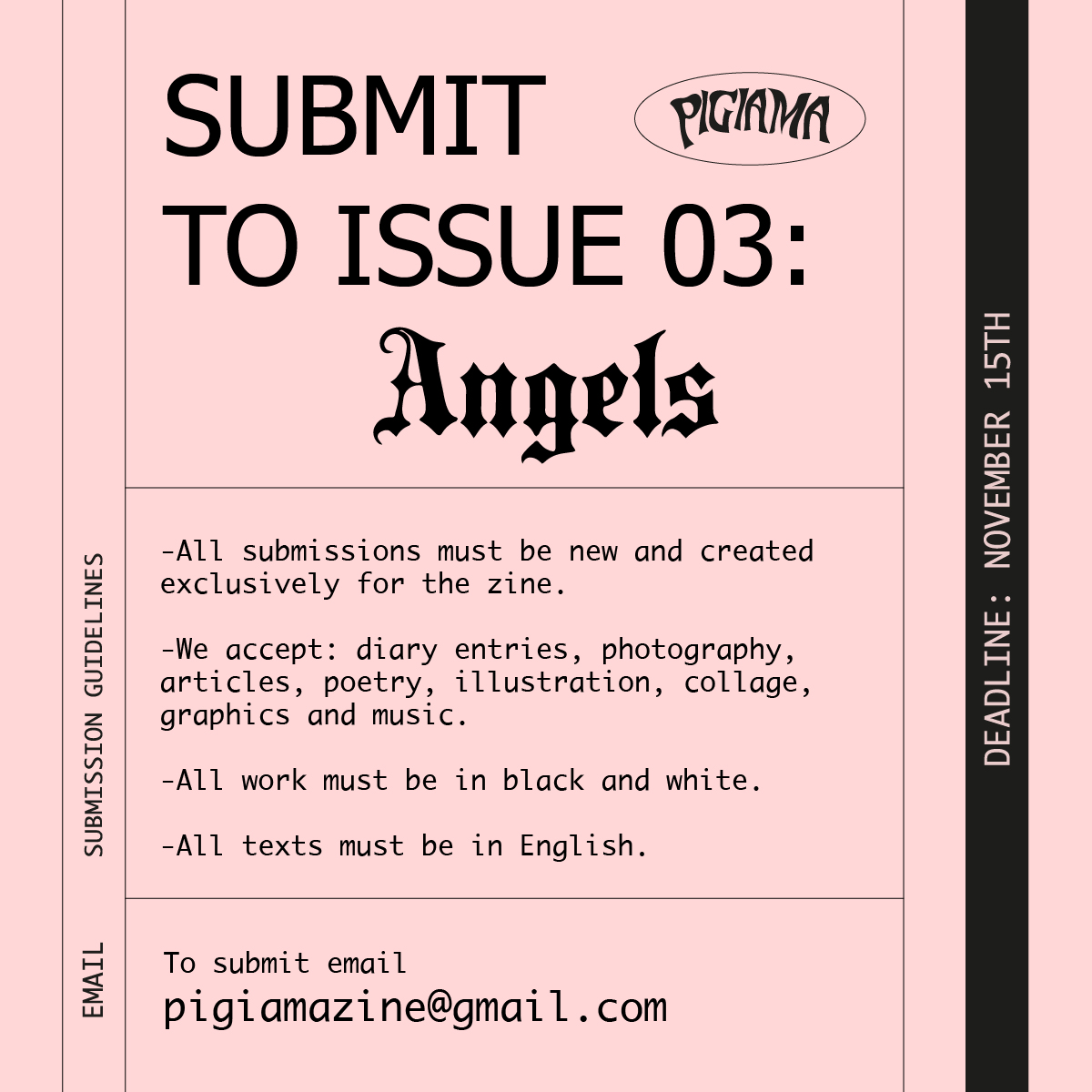