The Suncharms are an Indie/Shoegaze band from Sheffield who were initially together from 1989 to 1993, before calling it quits. In the 90’s they had a couple of EPs out, made the indie charts and had a John Peel session. Now They have reformed and are currently writing new stuff. Their music is a must for lovers of 90’s dreamy-hazy sound. I had a chat with the lead singer Marcus Palmer and the drummer Chris Ridley. 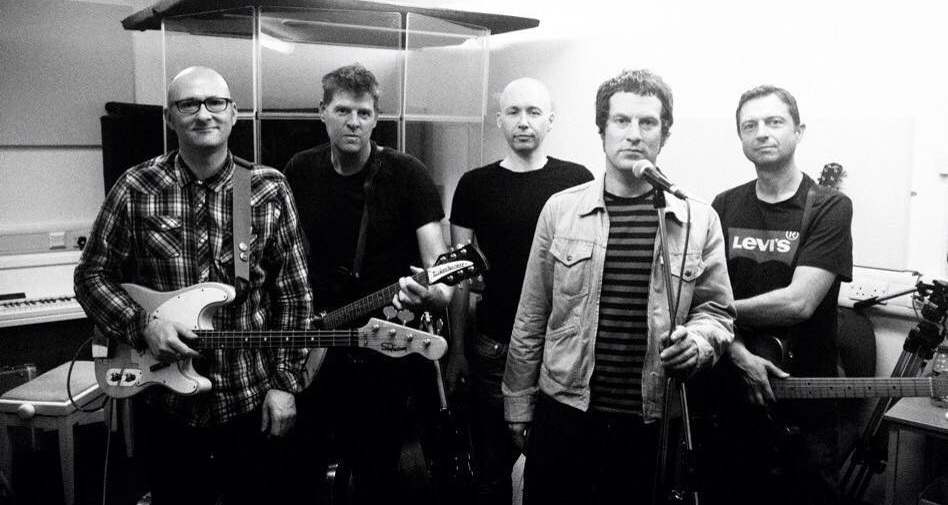 What’s changed compared to the 90s?

What’s changed is that your music can be heard instantly and can reach a world wide audience through blogs and internet radio shows. In the 90s there was only a limited amount of magazines and radio shows that featured indie bands. It was through word of mouth or paper fanzines sold at gigs that you got known and got new followers. Only John Peel on bbc radio 1 shined a light on indie guitar bands we were lucky enough to record a Peel Session.

I suppose the upside of fanzines then as now is that they are prepared by passionate and knowledgeable people who can dedicate time and space to some more obscure bands. They ensure that readers are given a wider selection of bands and not just a chosen few, often selected by record companies. Back in the nineties though it was harder to distribute and promote the zines too. One benefit of the digital age is that great music and insightful articles are always available once published and so readership is increased and newcomers can mine the archives uncovering treasure. 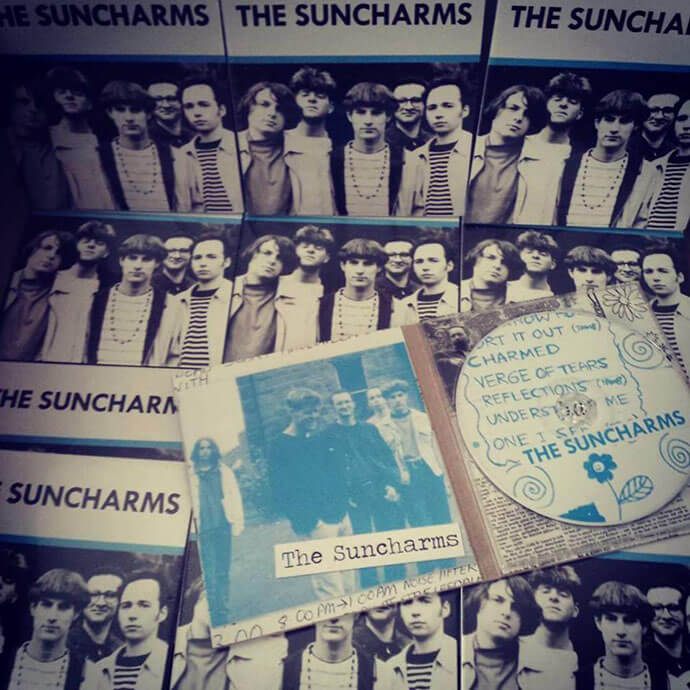 Tell me about Mr Peel!

We never had direct communications. We knew he liked our stuff, he played our music from the start . The Peel session producer ( the highly experienced Mike Hedges ) told us that Peel attended very few recordings, Joy Division being a notable exception. Recording the Peel session was obviously a great honour and a very significant tick on the bucket list! The Maida Vale studios themselves were majestic and historic and huge. A privilege to record where so many musical heroes had recorded for Peel and others. It was also a great opportunity to rework old tracks and to capture our sound live for people in far flung places.

Do you think shoegaze has changed through the years?

What do you recommend to newly formed bands?

What I would recommend to new bands is be true to your creative selves never follow fashion or try to sound like another band. If you look at The Pastels or The Fall as an example of pioneers ploughing their own creative universe. 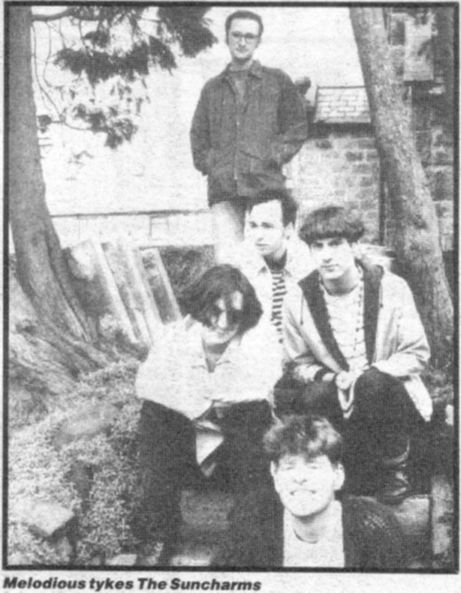