Lewsberg are a four-piece rock group from Rotterdam, Netherlands. Their lo-fi sound have seen them compared to the likes of the Velvet Underground and Talking Heads. Most of their songs are a little bit depressed, but without too much drama. We made some questions to the guitarist, vocalist and songwriter Arie Van Vliet.

Which are the atmospheres that influence you the most?

I like the calm before a storm. And I like the calm right after a storm even better. I’m not that fond of the storm itself, but I’m glad I’m in a band with people who do appreciate a proper storm every now and then. 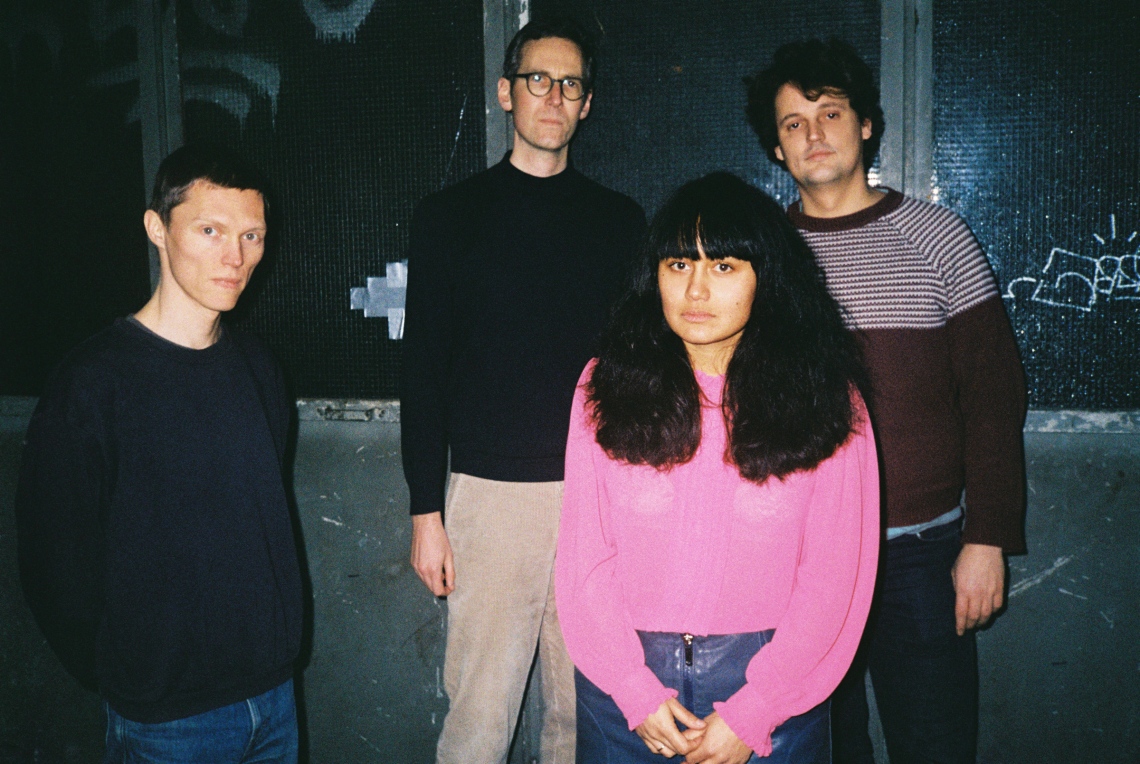 You guys have a really interesting sound. Who are some of the bands who have influenced you? How would you describe the music scene in Rotterdam? Referring to ‘underground’ scene, of course…

To me, our sound doesn’t seem all that interesting. It’s hard for me to listen to our music from a listener’s point of view, because we’ve made this music and created this sound ourselves. And there’s few things less interesting than your own thoughts and ideas.

The things that influence me aren’t necessarily things I like. It’s the things that give me new understandings, that show me new ways to look at the world and new ways to approach it. To give you an example: I don’t really like the sound of vocals heavily affected by autotune, but I actually do like the idea behind it. The idea that you don’t need to be an excellent singer, to put your words to music. That you can search for a solution to make it work somehow. And the most important part of it: that you don’t have to cover up this solution, but that you can actually embrace it. Not only make it a part of the way you make music, but also make it a part of your music.

So in a way autotune has influenced our sound, or at least my approach to our sound, even though we would probably never use it ourselves. Never say never, though.

The Rotterdam scene is pretty introverted. People take their time to work on their music, don’t necessarily feel the need to share it with everyone immediately. Not because of a lack of confidence, rather the opposite: a lot of musicians in Rotterdam don’t feel like they have anything to prove to other people.

I’ve always liked that attitude, but there’s a downside to it as well. It’s easy to forget that there’s a whole world going on around you.

Why you don’t have social media?

Because we have the choice, and we’ve chosen not to be on social media. I think a lot of bands don’t realise they also have this choice, they think being on social media is part of the deal. And there’s probably a great deal of bands who actually like being on social media and sharing their daily stuff there as well, but I can’t really empathise with that. I’m happy to not have to care about that, can’t think of anything less exciting than sharing my thoughts or occupations on social media all day.

Did you ever ask a band why they do have social media?

Yes, I think I did, maybe not in this direct way, but the point was the same:
Here are some example:)
Jesse E James from SpiderChild Records // Interview
ANTHROPIC COLLAPSE Band // Interview 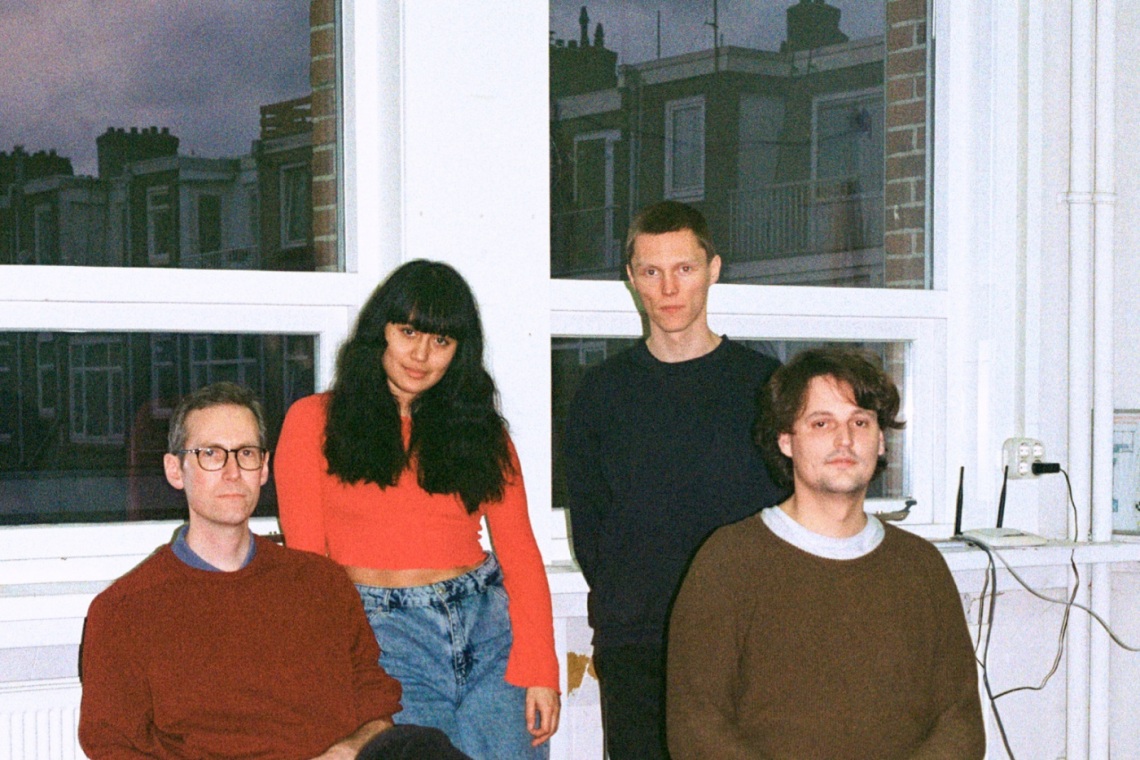 Do you think the modernisation of music playing has altered the way we enjoy music?

Definitely. Back in the days, when we weren’t able to record music yet, we could only enjoy it if we attended a concert, or played an instrument ourselves. And before some invention gave us the possibility to amplify music, we couldn’t listen to music so loud that it would almost rip our eardrums. Since Sony released their walkman, we can listen to our music and shut ourselves off from the rest of the world, while walking on a busy street. The good thing about all these changes is: if you don’t like it, there’s nothing that will keep you from still enjoying your music the way you’ve always preferred to listen to it.

The band named after a Rotterdam writer (Robert Loesberg), who was very nihilist and disillusioned, are you in that mood too?

To be honest, I’m actually kind of an open, optimistic, energetic person. The only thing Robert Loesberg and I have in common is that like him, I’m also a misanthrope.

“I’m really quite simple. I don’t want to be in the business full time, because I’m a gardener. I plant flowers and watch them grow. I don’t go out to clubs. I don’t party. I stay at home and watch the river flow”. 🌿🌺🌞
A girl ripped out from her sparkling life on a fashion catalogue and turned into a witchy creature who gaze at your dreams 🔮🌙🕷
@pigiamazine tra le letture estive consigliate da @id_italy 🙏🏽🌞😴
Welcome to Leo season!🔥
“Remember you belong to nature, not it to you.”
A never-ending source of inspiration and imaginary friends.🖤
Submit to @pigiamazine DREAM JOURNAL 🔮🌙
Editorial inspo for your daydreams 🌙🦇
Say hi to DREAM JOURNAL, the new magazine column dedicated to personal stories. 🌕🌿🍓
Caricamento commenti...
%d blogger hanno fatto clic su Mi Piace per questo: